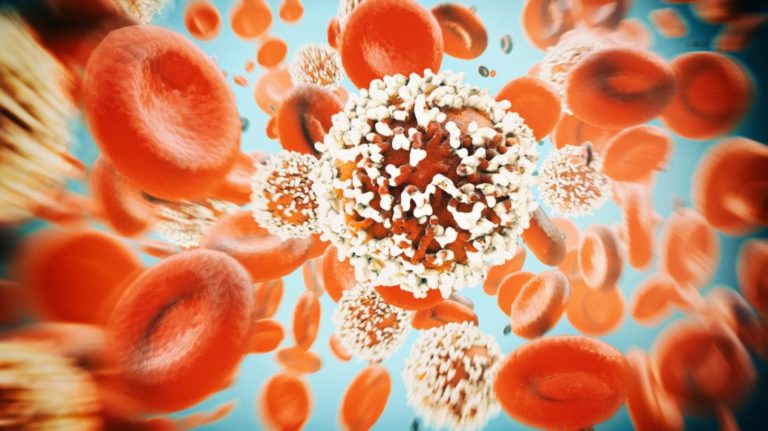 The Dorcas Cancer Foundation (TDCF) as part of its effort to reduce childhood cancer in Lagos State has partnered with the state government to achieve this.

Stating this during a courtesy call on the state Ministry of Health recently, the Executive Director, TDCF, Dr. Adedayo Joseph, said the collaboration would ensure that children with cancer in the state survive it.

Our vision as an organisation is to make sure every child with cancer survives, and that is what we are working towards. We are partnering with private individuals, organisations, and the government. The idea is so that we can achieve that goal.

We want a situation where there is a health system that works in such a way that there is early detection, accurate diagnosis, and availability of treatment for persons with cancer in the country, she said.

The philanthropist said she was glad that the state government has pledged its support for the work done by the non-governmental organisation, and for children with cancer in the state. Like I always say, the government can’t do everything. What they can do is to create an enabling environment for everybody to work together for the common good of the people.

On his part, the Director, Disease Control, Lagos State Ministry of Health, Dr. Erinosho Ashimiu Eniola, said the ministry is proud of the what the foundation has done and their achievements so far, adding that the state government was ready to work with them for the benefits of Lagosians.

He said the key to successful treatment of cancer is early diagnosis, adding that the state government has been involved in awareness creation on prevention and need for regular checkups.

On what to do to prevent or reduce the risk of cancer, he said healthy dietary habits should be embraced. People should be encouraged to watch what they eat. People should be involved in physical exercise, as it has been shown to help wade off the risk. Sedentary lifestyle is dangerous. Avoiding alcohol and cigarette also plays a major role in reducing risk for cancer, he added.